We make websites that T.H.R.I.V.E.

Creating an online space you'll love that also ignites action...well, that's our superpower; it’s who we are.

Let's get started!
Previous
Next

Yeah, we think so too. Here’s the story morning glory:

BrashBerry has been around since 2013, but it was called SparkologyLab…which nobody in the world could spell.

About 5 years later, the name was shortened to SparkLab…which everyone thought was a pot shop.

So, in 2021, we renamed it to BrashBerry, because we believe:

It’s a ying-yang thing. Two sides to a coin. Jekyll and Hyde (ok, that one was a bad example, but you get the gist). 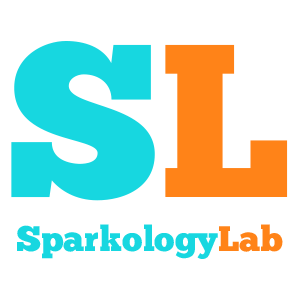 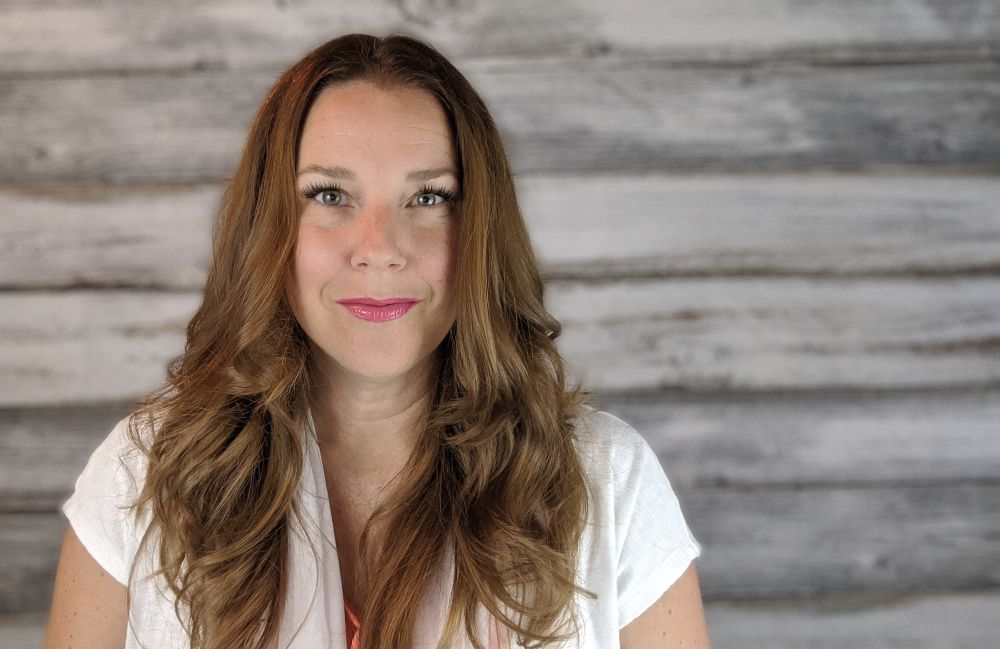 High school started it all!

Shout out to my computer teach Mrs. Stephanian for sharing her love for development.

Over 25 years later of creating stuff on different scales, from business cards to 42-page brochures that were delivered to over 350,000 people, to developing hundreds of WordPress websites and digital products, I am the Founder of BrashBerry.

I love all things small business and you can find me playing frisbee with her dog, #BuffyTheBoston on any given Sunday. 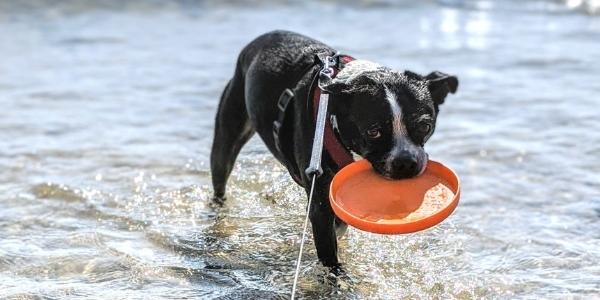 Buffy should have chosen Riley. There, I said it!

Sourdough bread with old cheddar cheese and tomato (nothing else).

Getting enough sleep and having chapstick everywhere I go.

I have worked with Amanda ...on a variety of exciting projects! She has been the ideal client to work with - she always provides clear and concise expectations and instructions, is hands-off and trusting, gives productive feedback, and is organized and has a great existing structure in place to work with freelancers. 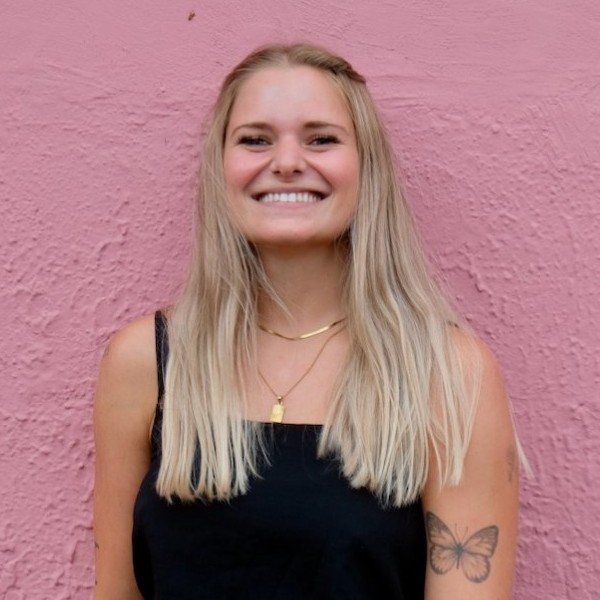 Rachael Dyck
Project Specialist
She spread empowerment to anyone she spoke to and constantly implemented ways to improve individuals to exceed their potential. She is a great mentor with an "out of the box" creative mind. I enjoyed every bit of time I had with Amanda and through all of the coaching I had with her, they continue with me today. Thank you Amanda for being an important role in my career! 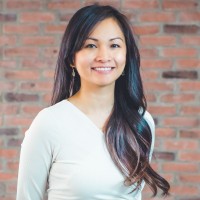 Chanelie Ovejas
Marketing Assistant
We worked together on a daily basis. She was one of those rare managers who also naturally serve as an inspiring mentor for the whole staff. She was always my go-to person for conflict resolution and problem solving. Overall, Amanda is a proactive, detail oriented, and tireless contributor who would make a great addition to any team. 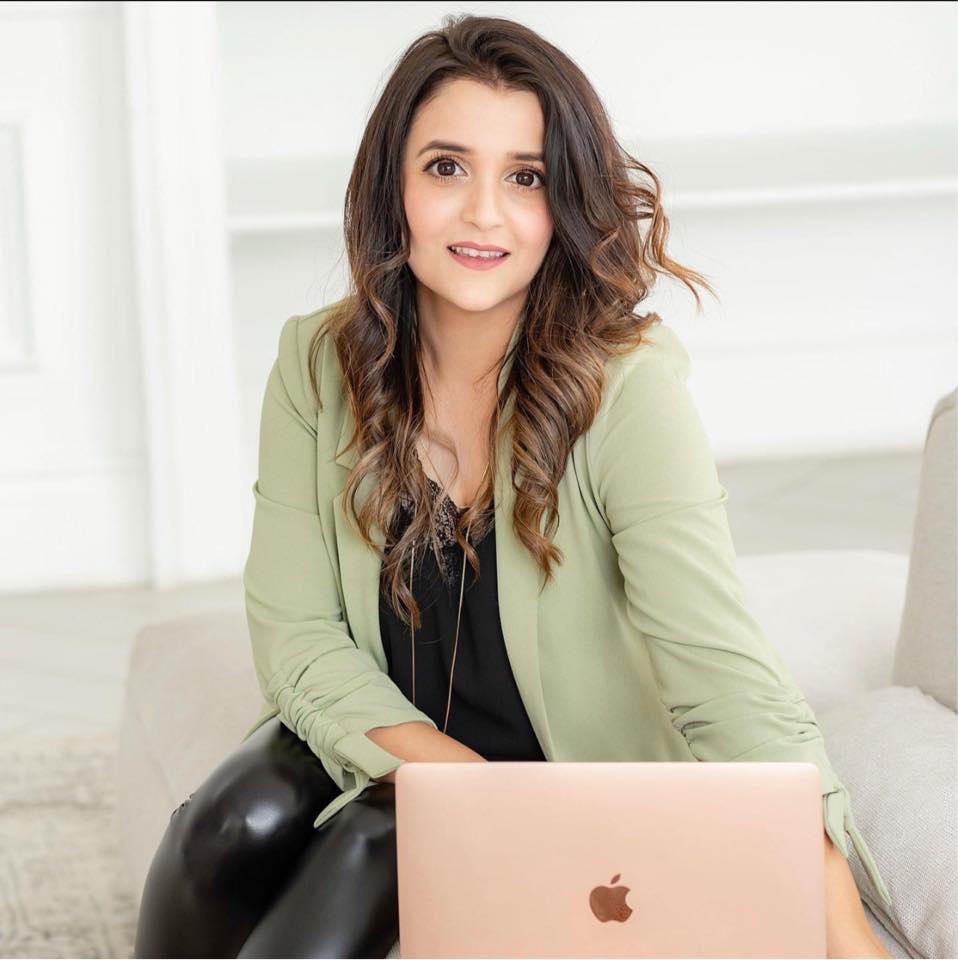 Rimsha Ali
Client Manager
Amanda was a great manager, she was always thinking of new ways to increase efficiency. She took the responsibility to implement new processes and held others accountable to ensure the new processes were being executed. She was proactive with giving feedback to the team, ensuring optimal performance. Her positive attitude and drive was contagious! 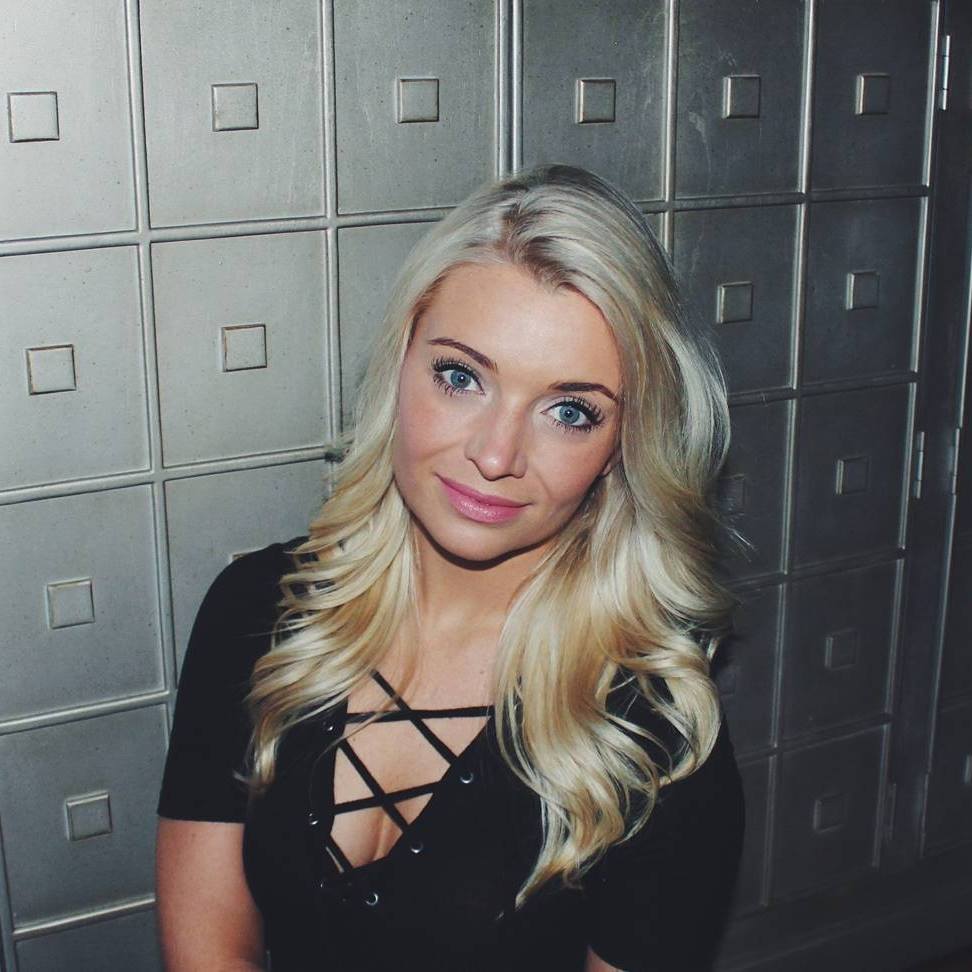 Follow Brashberry on LinkedIn to find out when we are hiring!

Yes! I want to know!

We build with WordPress so you can easily manage it after we’re done (or not, cause we can help with that too)

How we save the world

BrashBerry isn't a massive agency, but we do what we can to save the world in our own way.

For the next 5 years we'll be helping causes that focus on Dementia and Animal Rescue.

Get the whole story

BrashBerry is a full service web design agency near Toronto, Canada. We believe websites should be more than just pretty spaces but rather the most critical asset in your business.

If your website isn’t working for you, then you need one that does and we’re ready to help you T.H.R.I.V.E. today!

We believe that creativity works best with different perspectives from different people. That means our projects are worked on by brilliant people from all walks of life, love, and religion. It makes our company stronger and your project better.

This website uses cookies to improve your experience while you navigate through the website. Out of these, the cookies that are categorized as necessary are stored on your browser as they are essential for the working of basic functionalities of the website. We also use third-party cookies that help us analyze and understand how you use this website. These cookies will be stored in your browser only with your consent. You also have the option to opt-out of these cookies. But opting out of some of these cookies may affect your browsing experience.
Necessary Always Enabled
Necessary cookies are absolutely essential for the website to function properly. These cookies ensure basic functionalities and security features of the website, anonymously.
Functional
Functional cookies help to perform certain functionalities like sharing the content of the website on social media platforms, collect feedbacks, and other third-party features.
Performance
Performance cookies are used to understand and analyze the key performance indexes of the website which helps in delivering a better user experience for the visitors.
Analytics
Analytical cookies are used to understand how visitors interact with the website. These cookies help provide information on metrics the number of visitors, bounce rate, traffic source, etc.
Advertisement
Advertisement cookies are used to provide visitors with relevant ads and marketing campaigns. These cookies track visitors across websites and collect information to provide customized ads.
Others
Other uncategorized cookies are those that are being analyzed and have not been classified into a category as yet.
SAVE & ACCEPT