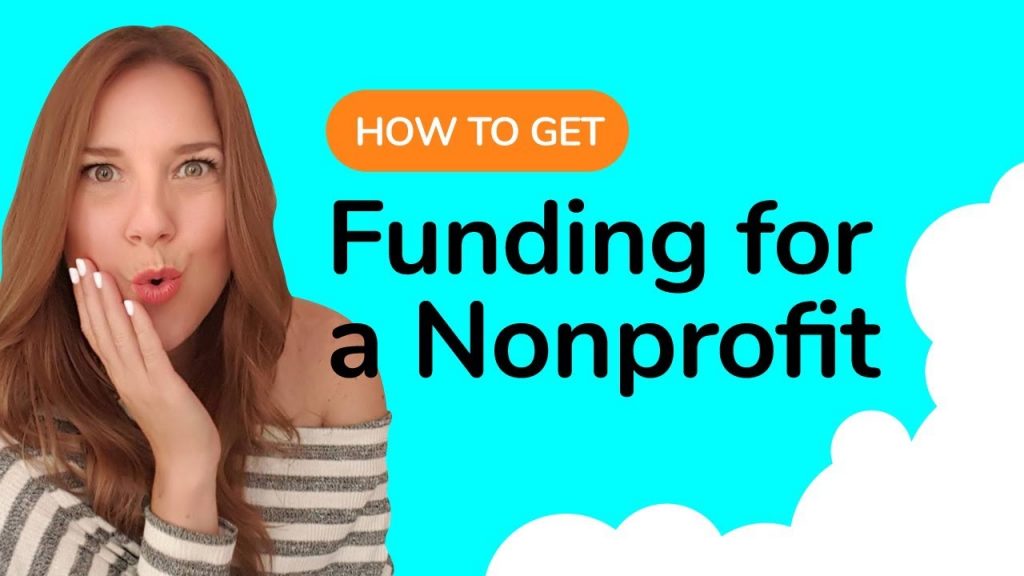 The Secret To Getting Funding For Your NonProfitRead this post in 2 mins flat!

Government grants are one of the biggest ways that nonprofits can raise money. If you are ready to create a new brand and level up what your non-profit is doing then when you build out that grant, you want to make sure that you’re partnering with somebody that’s done this before.

Often with grants, you have to submit at least two people. So make sure you’ve chosen two really great people, who have been doing this for a long time.

When you’re building out that grant proposal you want to include ways that you’re going to be showcasing your brand in a really different way. When people come to your website or when they go to your social media you want to make sure that you’re really showcasing the brand!

Having an Impactful Brand

In a sea of nonprofits you’ve got competition everywhere and you really have to stand out and make a greater impact when you’re building out your marketing, your social media, and your website.We want to make sure that we’re speaking to an audience in a way that is attracting them.

We also want to make sure that we’re doing things in a way that’s a little bit different because we want to attract that younger generation.

People over 60 donate more online than anybody else. So we want to make sure that we’re also grabbing those older people. Those old ways that used to work, making phone calls, knocking on doors, holding live events, even though some of them still work, online is gonna be a greater and greater way to start bringing in money.

Partnering with a Philanthropist

Another one way, of course, is to partner with a philanthropist. There are a lot of people out here in the world that are happy and willing and want to give money to a nonprofit.

When a philanthropist finds you and they want to partner with you, this is a great way to sort of bring in somebody that is just willing to sort of help your cause in a very different way than government funding.

Government funding often comes with rules and regulations, but when you bring in a philanthropist or you’re raising money with donations, you have a little bit more flexibility to do the things that you really believe are gonna be the right things for your non-profit!

WATCH THE VIDEO ABOVE FOR MORE!

Comment below to let me know which one of these you really felt was the most relatable or the most interesting thing! 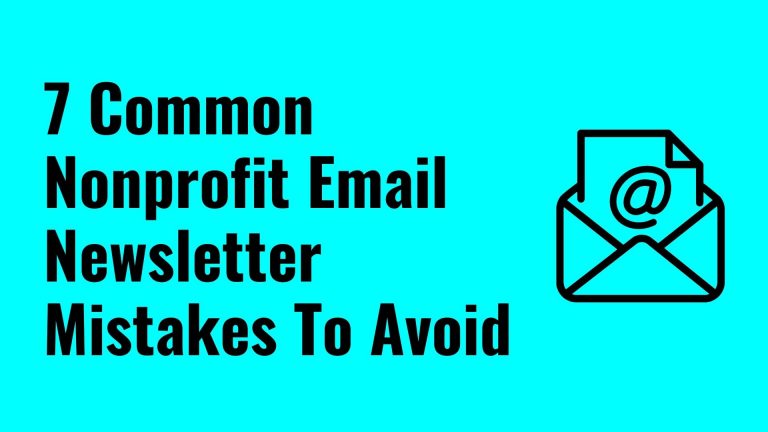 Your boss has big dreams for your organization’s email list. We’re talking big-time donors, excited readers, and an email newsletter ROI that would put Warren 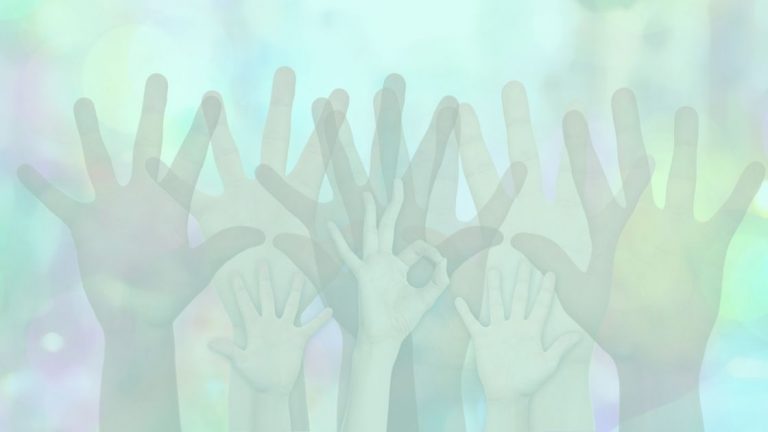 When someone doesn’t know you and they visit your website you need to add layers of trust signals into every page. 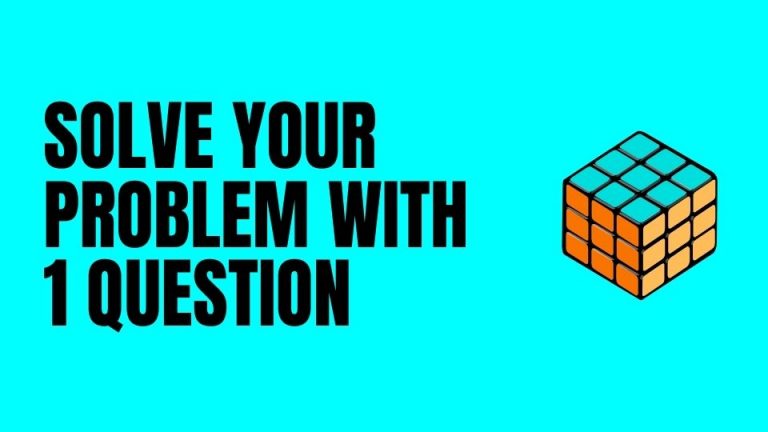 Solve your problem with 1 question

Stuck? As yourself these 5 questions… 5️⃣❓ This is a very simple way to get to the root of your problem. Many call it The

Get the whole story

BrashBerry is a full service web design agency near Toronto, Canada. We believe websites should be more than just pretty spaces but rather the most critical asset in your business.

If your website isn’t working for you, then you need one that does and we’re ready to help you T.H.R.I.V.E. today!

We believe that creativity works best with different perspectives from different people. That means our projects are worked on by brilliant people from all walks of life, love, and religion. It makes our company stronger and your project better.

This website uses cookies to improve your experience while you navigate through the website. Out of these, the cookies that are categorized as necessary are stored on your browser as they are essential for the working of basic functionalities of the website. We also use third-party cookies that help us analyze and understand how you use this website. These cookies will be stored in your browser only with your consent. You also have the option to opt-out of these cookies. But opting out of some of these cookies may affect your browsing experience.
Necessary Always Enabled
Necessary cookies are absolutely essential for the website to function properly. These cookies ensure basic functionalities and security features of the website, anonymously.
Functional
Functional cookies help to perform certain functionalities like sharing the content of the website on social media platforms, collect feedbacks, and other third-party features.
Performance
Performance cookies are used to understand and analyze the key performance indexes of the website which helps in delivering a better user experience for the visitors.
Analytics
Analytical cookies are used to understand how visitors interact with the website. These cookies help provide information on metrics the number of visitors, bounce rate, traffic source, etc.
Advertisement
Advertisement cookies are used to provide visitors with relevant ads and marketing campaigns. These cookies track visitors across websites and collect information to provide customized ads.
Others
Other uncategorized cookies are those that are being analyzed and have not been classified into a category as yet.
SAVE & ACCEPT